Our Human Resources
At BLUEFOX we believe that our success
depends on building a talented team. 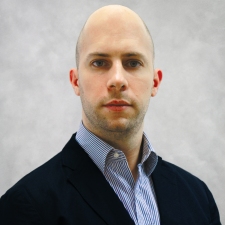 Ludovic Desjardins was born in Paris, France, in 1983. He holds a Master Degree in Civil Engineering from ESTP, a leading French engineering school.

As CEO BlueFox International, he is responsible for overall management of the existing BlueFox Asia countries and is involved in the Group’s strategy development.